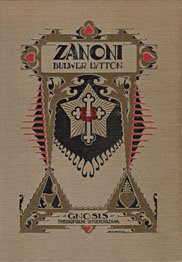 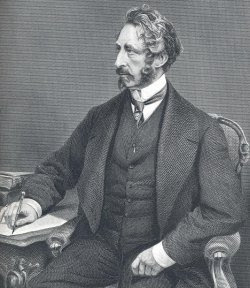 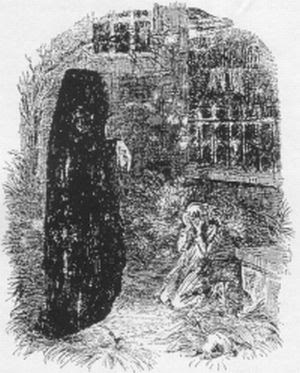 Excellent review. Interesting that you draw a link between Steiner and EBL. I wonder if Steiner himself had read it...

From what I have read on this subject. Edward Bulwer Lytton created the term "The Dweller On The Threshold" which was later used by Steiner in Knowledge Of The Higher Worlds. From this I conclude that Steiner was familiar with the novel Zanoni.

Steiner actually says directly in Knowledge of Higher Worlds that the Dweller on the Threshold is a literal description of what he calls the Guardian of the Threshold; he refers to a Lesser Guardian you must pass before you face the Greater Guardian. I haven't read Zanoni but I highly recommend Higher Worlds, Steiner knew what he was talking about.