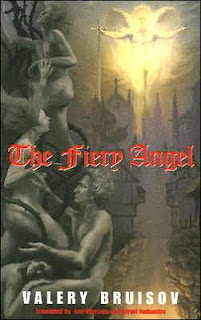 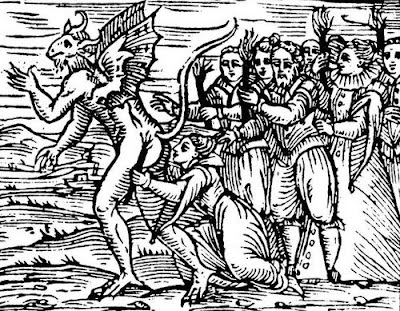 Thank you for the link...although my blog is mostly in greek, i'll post something in english...

interesting subjects here..need some hours to read...thanks for infos