Homoeroticism In The Art Of John Singer Sargent 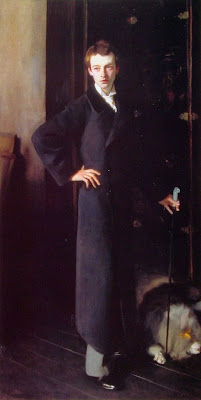 Was John Singer Sargent a homosexual? It has been suggested by art historian Trevor J. Fairbrother that the gentle eroticism of Sargent's male nudes is evidence of his homosexual tendencies.

This beautiful portrait of the 28 year old dandy W. Graham Robertson from 1894 has been much discussed as an example of an homoerotic aesthetic in Sargent's portraits of elegant young gentlemen.

Sargent was much sought after as a portrait painter among the elite of society because he made men look dashing and women look beautiful. The sensual beauty of his portraits of both men and women caused some comment. Some even called his portraits indecent.

Because of it's depiction of an apparently sexually liberated woman in a low cut gown, his portrait of New Orleans socialite Madame Pierre Gautreau caused quite a scandal in 1884. Sargent later changed the title to Portrait of Madame X to protect the models reputation and fled to England. 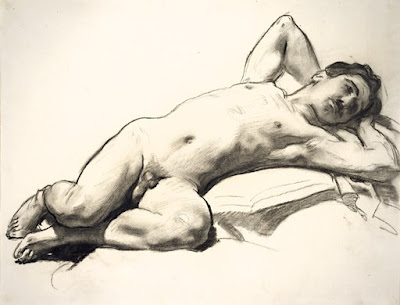 While in exile abroad Sargent associated with such flambouyant homosexuals as the great Oscar Wilde and the famous dandy Robert de Montesquiou.

By all accounts a quietly reserved and intensely private man, Sargent is said to have had close friendships with men and flirtations with women but no great relationships to speak of. His letters and other personal papers were destroyed by his family after his death. Therefore the only evidence we have about his sexuality is his work itself. 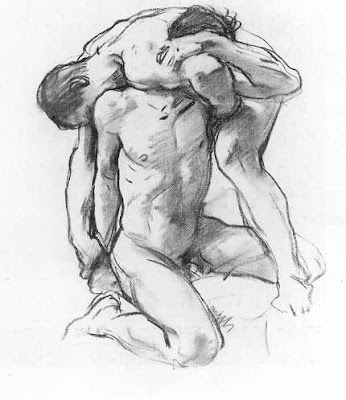 These sketches of male nudes were never exibited during Sargent's lifetime. They provide compelling evidence for Mr. Fairbrother's hypothesis, which I must say I am inclined to agree with. 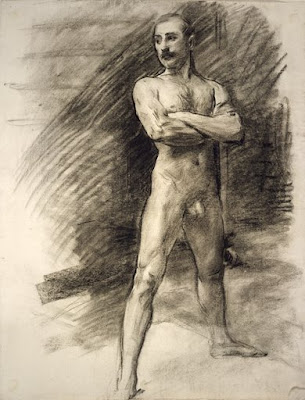 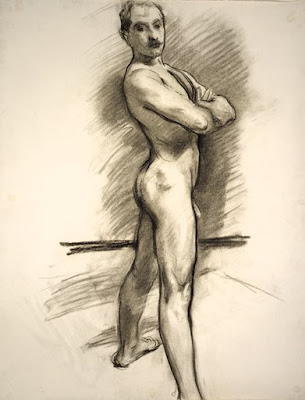 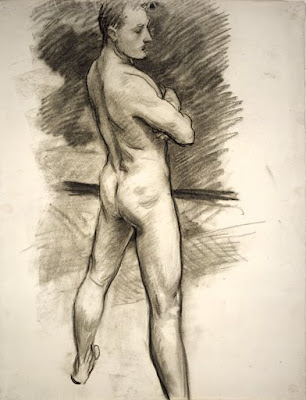 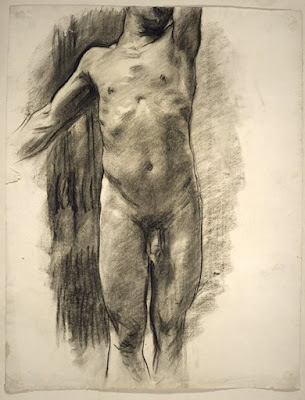 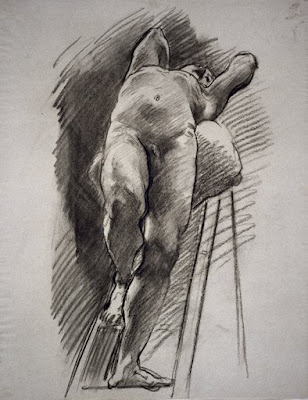 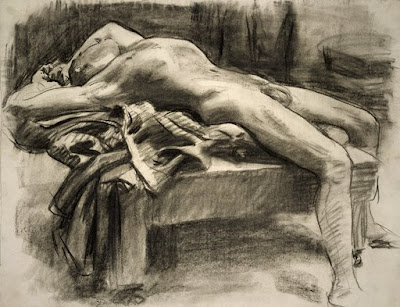 Painted near the end of his life, this masterpiece called Nude Study Of Thomas E. McKeller, was found in Sargent's studio at the time of his death. It's a nude portrait of one of his favorite models and is one of the most compelling examples of homoeroticism in all of his work. 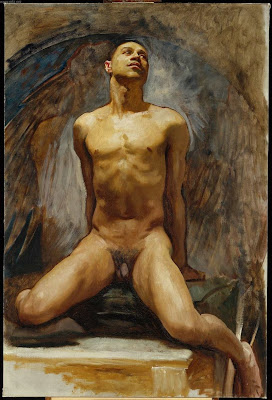 I can't help wondering why his family destroyed all his letters and personal papers after his death.